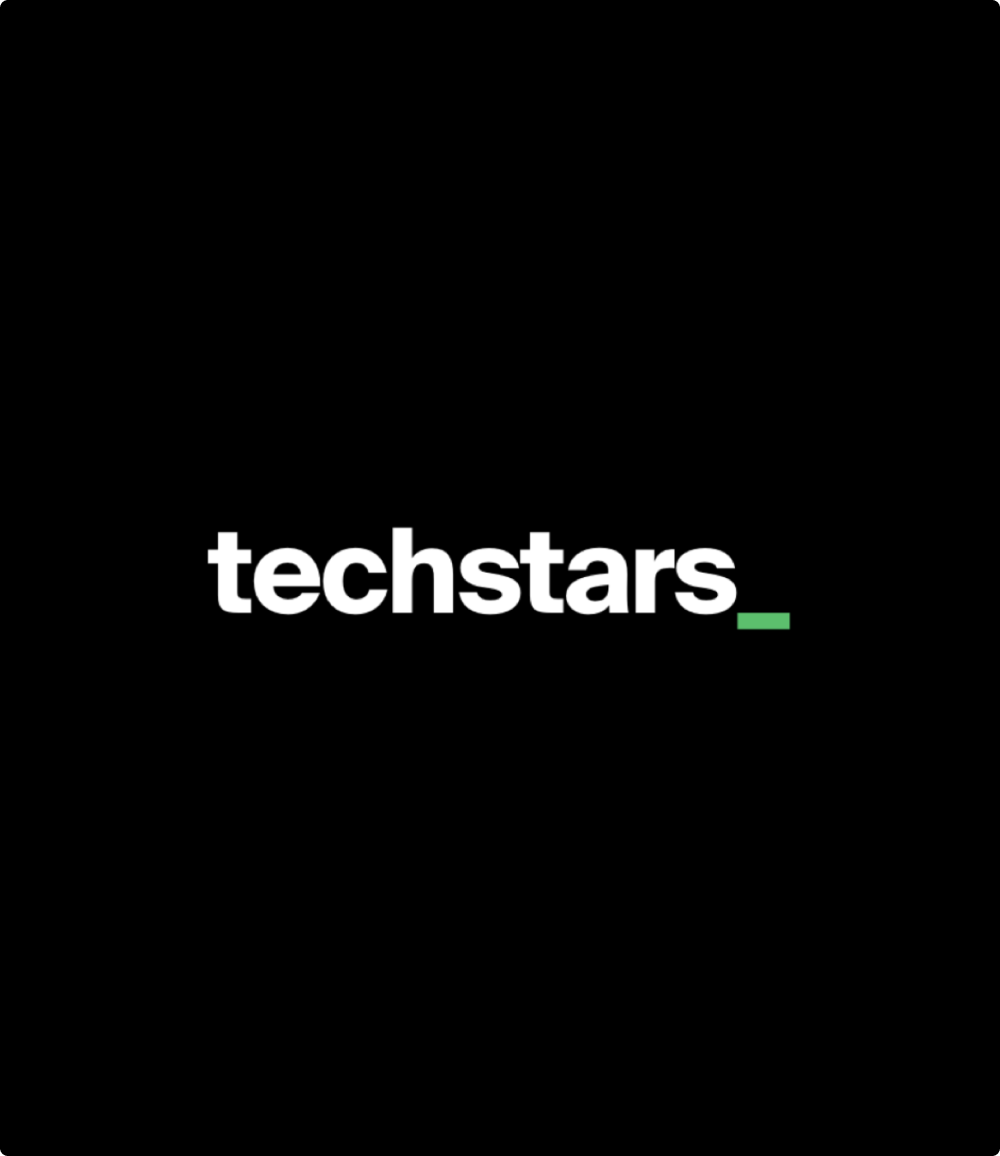 Starting on the Ground as a “Team of Three.”

Kayhan Space is a Techstars portfolio company with expertise in satellite collision assessment and avoidance, satellite navigation and tracking, and satellite operations. Our company’s journey with Techstars ultimately started as a “team of three,” which included Co-Founders Araz Feyzi and Siamak Hesar alongside Derek Strobel, Software Architect at Kayhan. While the accelerator was transformed into a virtual event due to the pandemic, Co-Founder Siamak Hesar considered it a “fantastic opportunity” for Kayhan Space.

The Techstars program ran in partnership with the U.S. Air Force, the Netherlands Ministry of Defence, and the Norwegian Space Agency. Following the launch and after forging partnerships within the industry, we closed a $600,000 pre-seed funding round of institutional funding led by Atlanta-based VC Fund Overline along with Techstars and Dylan Taylor.

We are proud for our company to have been included in, and ultimately to have launched from, the inaugural class of the Techstars Allied Space Accelerator program. The program was a catalyst for fast-tracking our recruitment and product development efforts, allowing us to hire a team of 12 entrepreneurial-minded professionals who are helping to advance complete space situational awareness solutions for satellite operators.

“The Techstars program was a fantastic opportunity for the team to start on the right footing and build a solid foundation for the company”, said Siamak Hesar, Co-founder and CEO of Kayhan.

Kayhan Space was also proud to have won the AFWERX Space Resiliency Challenge, an initiative “made up of four challenges targeted at creating integrated space operations leveraging the best in technology while maintaining security, being resilient and increasing agility.” Kayhan hosted a virtual booth at this event.

Kayhan was challenged with focusing on Space Asset Resiliency with a specialization on in-space maneuvering, and submitted a solution titled “Responsive Space Conjunction Threat Assessment, Avoidance, and Deterrence System,” which focused on protecting U.S. Space Assets effectively and efficiently with minimal operational impact on the mission.

Over the past year we have strategically put a lot of focus on the Government Pipeline, having submitted $5.5M worth in proposals in order to mature and validate our capabilities. Our plan is to then package those capabilities and bring them to the commercial market.

As a result, just over the last year we were awarded four contracts to the total value of $300K from the U.S. Air Force and also have close to $0.5M in pending proposals.

We also are very aggressive in the commercial market, and are now in the midst of giving demos to several potential customers. Today, our CRM includes $50M worth of top of the funnel opportunities, $5.5M opportunities in demo phase and $90K in the pilot phase.

We currently provide conjunction assessment and collision avoidance support to 20 satellites with actionable alerts directly to satellite operators’ consoles. This significantly reduces the response time to a potentially catastrophic event.

Unlike other conventional methods, Kayhan’s integration removes delays and human errors from the critical path of response to a collision event. By subscribing to our service, satellite operators can focus on their core missions instead of spending hours manually analyzing the collision events and worrying about losing their spacecraft.

If you’d like to learn more about Kayhan Space’s work with Techstars, or our space situational awareness solution for satellite operators, please send us an email.