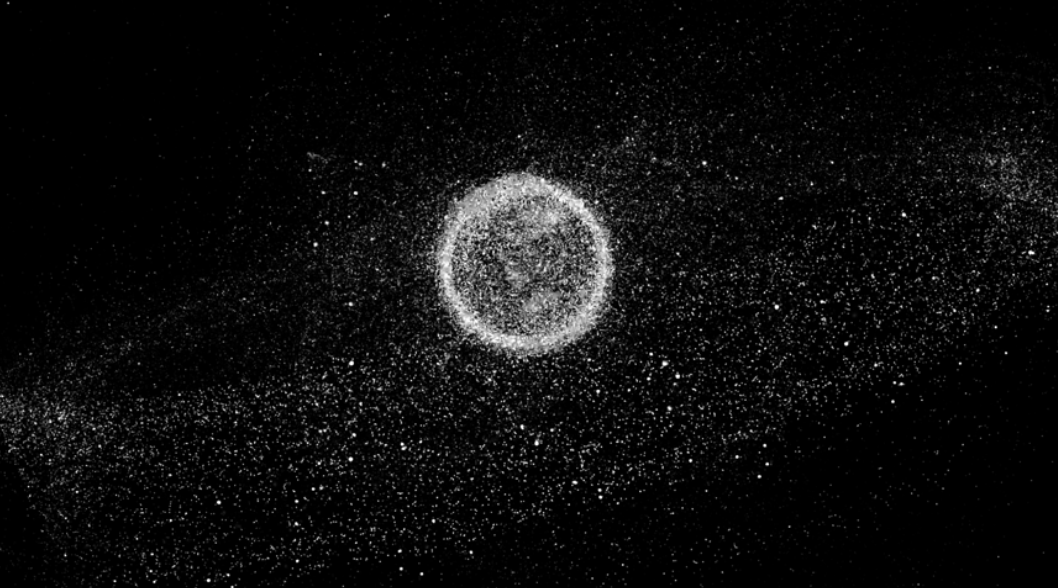 At Kayhan, we’re on a mission to make spaceflight safer by building next-generation autonomous spaceflight capabilities. To help us accelerate our innovation, I am proud to announce that Kayhan closed a $3.75M Seed round co-led by Root Ventures and Initialized Capital, with participation from Overline VC and Mr. Jacob Helberg, an expert in international affairs and senior advisor at the Stanford Cyber Policy Center. We are very excited to be working with both Root and Initialized to bring next-generation autonomy to the growing space industry. Their extensive experience in supporting revolutionary companies will enable Kayhan Space to rapidly expand its product capabilities and reach.

Every aspect of modern life—from global supply chains, to agriculture, to defense—is dependent on space-based technologies. A catastrophic collision in Earth orbit can disrupt trillion-dollar industries that rely on space to operate. For example, based on a 2019 NIST report, loss of GPS would have a $1B per day impact on the US economy alone. Rapidly increasing congestion in Earth orbit, coupled with lack of universally agreed-upon “rules of the road” is significantly increasing the risk of such events.

“We believe Kayhan’s approach to autonomy is the most scalable way to ensure collision-free orbital operations as space becomes crowded with more satellites and larger constellations. They have the operational experience and deep subject matter expertise necessary to become the clear leaders in the space,” said Garry Tan, managing partner and founder of Initialized Capital.

Kayhan is also announcing the launch of Kayhan Pathfinder—a coordinated autonomous satellite collision avoidance system—that optimizes response efforts to potential collision events by eliminating coordination delays and human errors from the critical path. With more than 10x growth in the number of satellites in the next decade, the risk of two operational satellites colliding with each other is rapidly increasing. To mitigate the risk of a collision, multiple satellite operators need to coordinate their collision avoidance maneuvers, but the rapid increase in collision risk and frequency of short-notice alerts mean coordination between operators can no longer be done effectively with humans in the loop.

This is why Kayhan is building autonomous tools: so operators can coordinate avoidance maneuvers that are safe for all spacecraft and optimized with all operators’ missions in mind, reducing the response time to collision events by 95%.

Space is an increasingly congested and contested domain with over 11,000 satellites launched into Earth orbit. It’s also estimated that human space activity has resulted in more than a million small and large debris fragments in orbit that continue to pose critical collision risk to satellites.

On November 10, 2021 the International Space Station had to perform an evasive maneuver to dodge debris from the 2007 Chinese anti-satellite weapon test. Just a few days later, ISS crew had to take shelter in Soyuz and Dragon capsules following an anti-satellite weapon test that was performed by Russia in high altitude that generated more than 1,500 pieces of new debris and will continue to threaten human life and space assets in Lower Earth Orbit. In more extreme cases, a chain reaction of collisions known as Kessler Syndrome can render an entire orbital regime unusable for decades.

This problem is only growing more intractable with the planned launch of close to 100,000 satellites in the next decade. The increased congestion means there are more frequent potential collision events—known as conjunctions—between active satellites. Satellite operators will not be able to keep pace with the growing collision risk using their manual processes which are prone to delays and errors. To ensure a sustainable orbital environment, satellite operators need reliable autonomous systems to operate their constellations safely.

“As the space grows more congested, operators need more precise information and better tools to improve space safety. Autonomous maneuver will be one of those tools to augment operator decisions for dealing with complex debris paths and avoiding collisions with active space objects,” said Kevin O’Connell, former Director of Office of Space Commerce, and an advisor to Kayhan Space.

Problem-Solving for the Commercial Space Age

Currently, in order to fly their constellations safely, satellite operators build disjointed and manual in-house software capabilities, an expensive undertaking that distracts from the core mission. “Working in the space industry made me realize the industry is not currently equipped to face the challenges of an emerging industry due to reliance on manual and siloed processes, the lack of efficient communication among operators, and the absence of industry-wide accepted deconfliction standards,” said Siamak Hesar, co-founder and CEO of Kayhan.

“When my long-time friend, co-founder and Chief Technical Officer Araz Feyzi and I started Kayhan Space in 2019, our goal was to build a comprehensive spaceflight safety solution for satellite operators that not only makes spaceflight safer, but enables the industry to innovate more rapidly.”

“With my previous experience as a Space Situational Awareness (SSA) Specialist for NASA missions, I zeroed in on the most-needed products to solve the toughest challenges facing satellite operators today. We built Kayhan Pathfinder with cutting-edge cloud technologies. We hope to make spaceflight safer by bringing trusted and resilient autonomous systems to satellite operations.”

Initialized is an early-stage venture firm that invests with conviction before it's obvious. We're a diverse group of founders, builders, and operators who understand how hard it is to build a company. We back visionaries using software to make civilization better and support them through product-market fit and beyond. We're early believers in companies like Coinbase, Instacart, Flexport, and Cruise. Initialized’s portfolio—which spans over six core funds —is worth close to $200 billion in market value with 22+ companies valued at $1 billion or more and 5 valued over $10 billion.

Root Ventures is a San Francisco-based deep tech seed fund dedicated to investing in technical teams at their earliest stages.