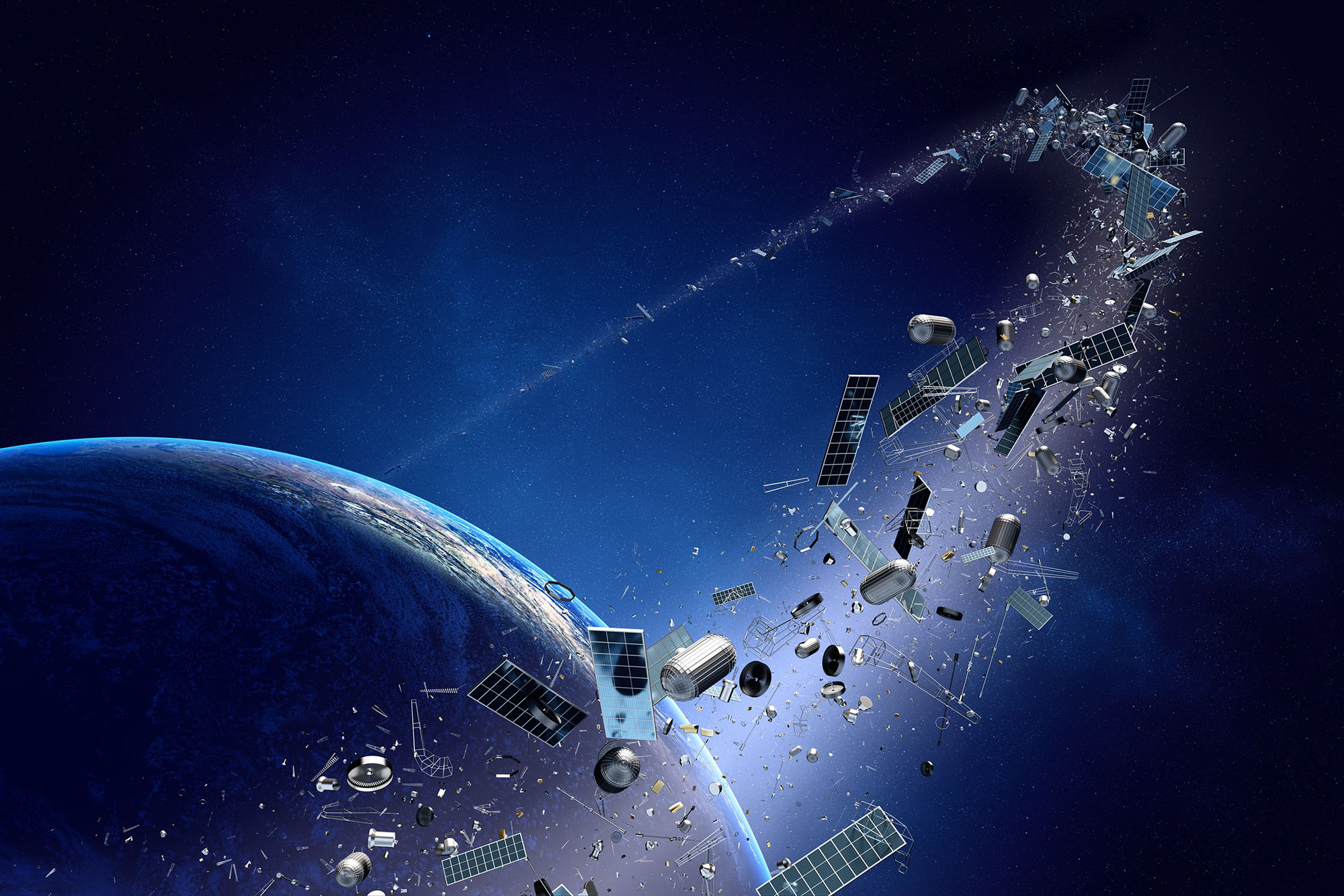 On Monday, Vice President Kamala Harris announced the United States commitment against direct-ascent anti-satellite weapons testing, and the establishment of the concept as an international standard to conduct safe operations and to promote a sustainable space environment by reducing intentional debris generating events.

The commitment stems from Russia’s November 2021 ASAT missile’s test, as well as similar tests conducted by few other nations. We agree with The White House that these tests are “reckless and irresponsible,” and that the leftover debris threatens the remaining assets in space for many years into the future.

The missile that was launched from Russia destroyed Cosmos-1408, which was orbiting Earth for almost 40 years. This action threatened the safety of astronauts aboard the International Space Station. The crew sheltered in Soyuz and Dragon capsules that would’ve gotten them to safety in the face of a potential collision. The resultant debris cloud is orbiting at 17,500 miles per hour, 10 times faster than a bullet, right above the orbit of the International Space Station (ISS). Astronauts aboard China’s Tiangong space station are also at risk. Additionally, highly eccentric orbits of the generated debris can reach an altitude of 1,400 km threatening all orbital regimes in the Lower Earth Orbit (LEO) environment.

Space Debris is a Dangerous Problem

It’s estimated that one million pieces of space debris, inoperative objects in space and fragments of past collision events and breakups, are currently orbiting Earth. According to McKinsey, “we’re at the point where about 70,000 satellites could enter orbit if proposed plans come to fruition—an explosion of interest based on potential new markets, innovative architectures, and more sophisticated technologies.”

Space debris have caused prior problems for other satellites, for instance when a piece of debris that was too small to track punctured a hole in the ISS Canadian Space Agency’s robotic arm, Canadarm2, in May 2021. A Chinese satellite, Yunhai 1-02, was hit by a debris piece  of a Russian spacecraft a couple months earlier. The growing debris population makes it more of a challenge to conduct safe space operations in the LEO environment. Many of them are from prior missile tests, and include non-functional spacecraft, abandoned vehicles, and fragmented pieces of debris from broken parts or launch vehicles.

Moving at about five miles per second, even a small fragment carries a significant amount of energy that can destroy a satellite and the resultant debris cloud can render an orbital regime unusable for many year. As the space debris problem continues to grow, it will increasingly threaten the safety of satellites and astronauts in space.

According to NASA, “Debris left in orbits below 370 miles (600 km) normally fall back to Earth within several years. At altitudes of 500 miles (800 km), the time for orbital decay is often measured in decades. Above 620 miles (1,000 km), orbital debris normally will continue circling Earth for a century or more.”

Our analyses show that the number of conjunctions have increased significantly for our customers, resulting in increased avoidance maneuvers that are performed to avoid high-risk collision events.

Commercial industries and governments alike are planning to launch more than 70,000 satellites into space over the next decade, increasing the congestion in LEO. Satellite operators are not able to maintain pace with the growing collision  risk in space with their existing processes, which are mostly manual and prone to delays and errors.