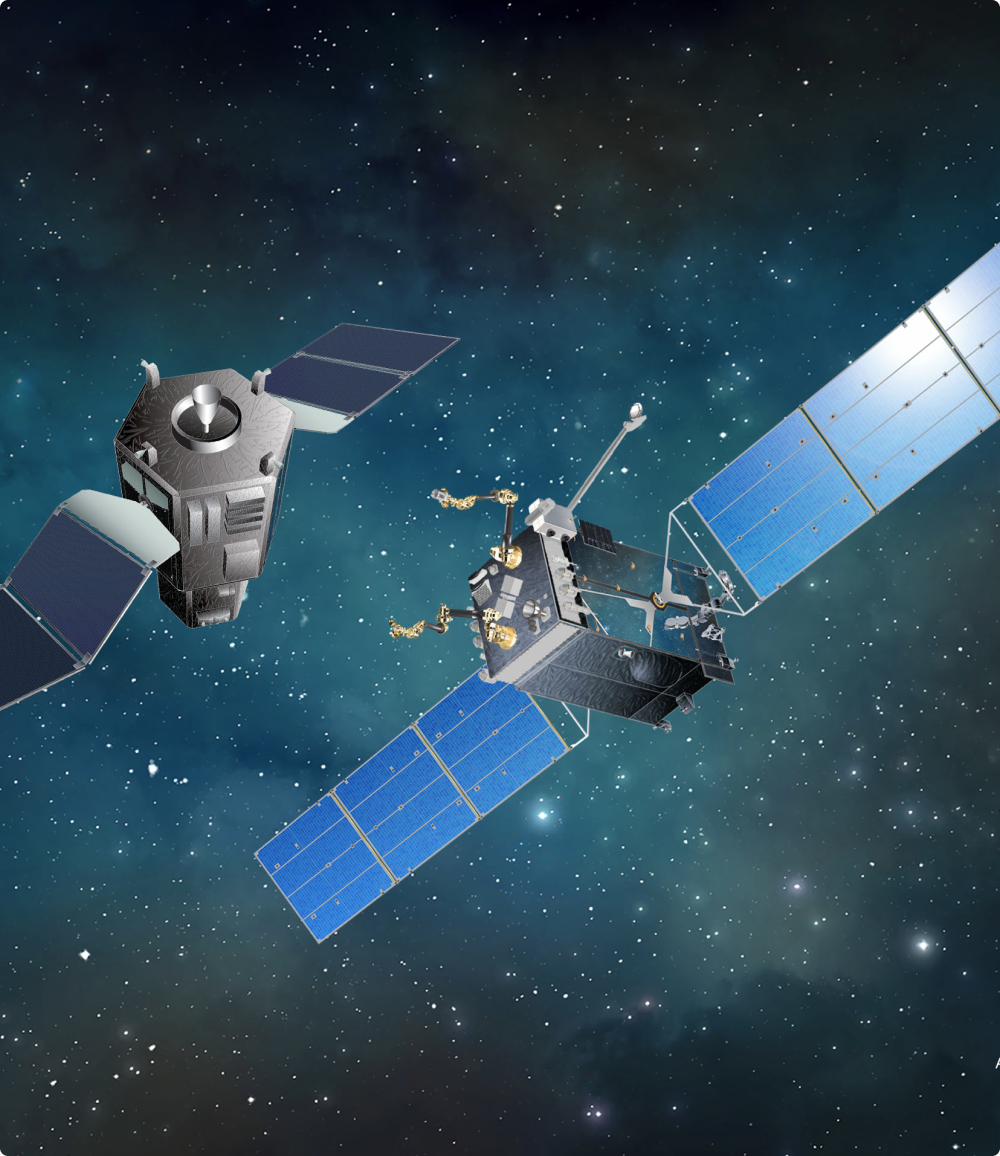 What Does An Effective Space Traffic Management Strategy Entail?

Space is becoming a more and more congested and contested domain. Several nations are developing advanced counter-space technologies that present a clear danger to other operational space assets. One example of such clear danger is the anti-satellite weapons test conducted by Russia. This followed another instance of Russian satellite behavior inconsistent with the original purpose of the mission as stated by an inspector satellite, and solidifies “the U.S. Space Command as the nation's unified combatant command for space.” [U.S. Space Command] China and India have also performed anti-satellite tests in the past. Activities such as this not only increase tensions on the international stage, but create thousands of debris objects that can result in threats of damage or loss to operational satellites. Additionally, rapid growth in commercial space traffic exacerbates the congestion in space and presents a threat of damage or loss to operational satellites.

The space environment around the Earth, just like any other natural resource, is finite. While space in a general sense can be considered vast and infinite, the popular orbital regimes such as LEO (250 - 1000 km altitude) and GEO (~36000 km altitude) are finite areas, or layers of orbital regimes, around the Earth. Space is also an infrastructure that supports many industries—from air travel to GPS, communication, media, and even agriculture and food production. Simply put, our modern way of life depends on space.

A catastrophic collision in space can put many such industries that our lives depend on in serious danger. NASA and NOAA Earth Observing satellites are a key component of understanding how the global climate works, how it is changing and the ways that it affects our everyday lives. For instance, these satellites are key in the advance warning of and our readiness against hurricanes and tornadoes, which help save lives and properties. Furthermore, the modern agriculture and food production industry relies on a lot of space-based data, including GPS positioning to operate automated machinery at a large scale. A collision event with space debris or between operational satellites would generate thousands of debris fragments and potentially result in a chain reaction that would render an entire orbital regime unusable for hundreds of years. This would directly affect the normal functioning of many space-based systems that we rely on in our everyday lives.

A focused and collaborative global effort is required to address this issue and to ensure that it remains a viable resource well into the future.

An effective space traffic management strategy requires a coherent, multi-pronged approach of improved tracking and detection, better modeling and prediction, active debris removal, and an international agreement on rules and standards. Only with such a systematic and focused global effort can we tackle and solve the ever-worsening space congestion and debris problem.

The Space Surveillance Network (SSN) is the largest network of ground-and space-based sensors that track objects in orbit around Earth and maintain a catalogue of those objects. However, there are still a lot of cases of poorly-tracked space debris fragments with very large uncertainties in their states, making their trajectories very difficult to accurately predict into the future and perform collision assessment work. Additional tracking capabilities, both commercial- and government-sponsored, are required to get a better understanding of such poorly-tracked objects.

We have an in-depth understanding of the physical laws that govern the motion of objects in orbit around Earth. However, there are still quite a few unknowns affecting the motion of objects in space. For instance, errors in the prediction of space weather and atmospheric density effects can significantly alter the trajectories of space objects in the LEO environment. Better modeling of atmospheric density and its interaction with space objects can improve the accuracy of our predictions, and hence the accuracy of collision assessments.

As we discussed earlier, the Earth orbital environment is a finite resource. So just like managing any other finite natural resource, we need to do a much better job of cleaning up after ourselves. One of those ways is to actively deorbit the most dangerous pieces of debris objects so that they are not an active threat. There are several companies and projects that are looking into building technologies that can perform space environment cleanup.

Today, there are an estimated one million space debris fragments orbiting the Earth. This problem is only getting worse, as companies launch mega-constellations of thousands of satellites, increasing the number of space objects and risk of collisions by 10x within the next decade. The conventional manual processes will soon not be able to keep up with the accelerating expansion of the problem. Any viable technological solution needs to be able to operate autonomously, be capable of making decisions, and most importantly be scalable to the size of the problem.

The space debris and congestion problem is not something that technology alone can solve. Rules and regulations on how to responsibly operate in space and what to do when an entity violates such rules and regulations need to be well-considered prior to taking action. Today, there is not a single organization that is responsible for policing the space environment, encouraging responsible operations, and preventing accidents. Just like terrestrial or air traffic management, space traffic management needs to be established and rules need to be enforced by all the nations that are active in space.

We are proud to have participated in the 20-3 (November 2020) Commercial SACT (Sprint Advanced Concept Training), a live, remote, simulated developmental training event sponsored by the United States Space Force, U.S. Department of Commerce and the Air Force Research Laboratory.

The space is becoming more and more a congested and contested domain. Several nations are developing advanced counter-space technologies that present a clear danger to other operational space assets.